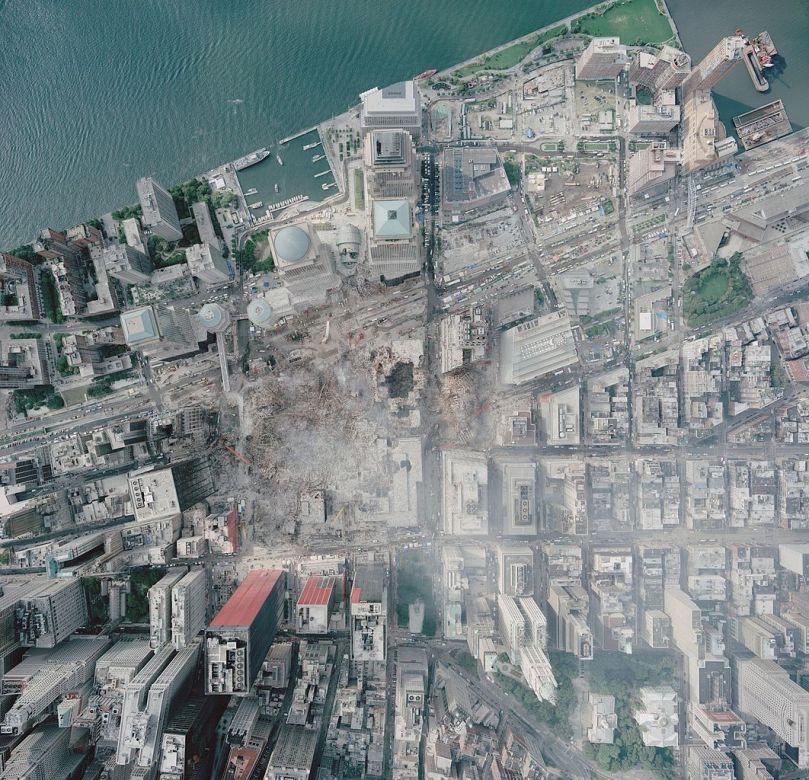 I will be merciful toward their iniquities, and I will remember their sins no more.

Twelve years ago today, I was running late to work when I heard Gold 104.5 DJ Bruce Elscott break the news that the Word Trace Center had been hit by an airplane. The news was confusing, at first being reported as a possible accident. There were varying reports about the size of the plane. Was it commercial or private? The assumption was not one of intended violence until the second plane hit. Then the world stopped as it became apparent the towers would not stand. They were coming down, and the potential death toll was staggering. Between the hundreds in the planes and the thousands in the Word Trade Center, this would be a wound that would leave the United States reeling. And I had to now go work with a group of first graders as if nothing had happened.

In the years that have followed, we’ve heard the mantra Never Forget repeated every anniversary of the event. Never forget the lives that were lost. Never forget those who self-sacrificially tried to rescue who they could. Never forget a million different lessons – good and bad – that we can derive from the event. Unfortunately, when we say, “Never forget,” often an spoken addendum lingers in our minds – Never Forgive.

Jesus has a great deal to say about forgiveness and how we treat those who mistreat us in the Sermon on the Mount.

You have heard that it was said, ‘An eye for an eye and a tooth for a tooth.’ But I say to you, Do not resist the one who is evil. But if anyone slaps you on the right cheek, turn to him the other also. And if anyone would sue you and take your tunic, let him have your cloak as well. And if anyone forces you to go one mile, go with him two miles. Give to the one who begs from you, and do not refuse the one who would borrow from you.

You have heard that it was said, ‘You shall love your neighbor and hate your enemy.’ But I say to you, Love your enemies and pray for those who persecute you, so that you may be sons of your Father who is in heaven. For he makes his sun rise on the evil and on the good, and sends rain on the just and on the unjust. For if you love those who love you, what reward do you have? Do not even the tax collectors do the same? And if you greet only your brothers, what more are you doing than others? Do not even the Gentiles do the same? You therefore must be perfect, as your heavenly Father is perfect.