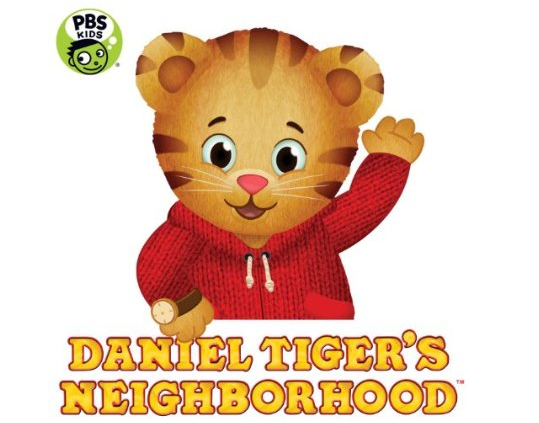 Daniel’s mom is preparing two new things for dinner – vegetable spaghetti and banana swirl. Poor Daniel isn’t sure whether or not he’ll like the entrée and dessert, but his mom reassures him, “We gotta try new foods, ’cause they might taste good.” Of course, Daniel tries both dishes and likes them both. His friend Miss Elaine isn’t so lucky and finds that she prefers plain spaghetti with salad over vegetable spaghetti. Still, both children try something new, and it’s a lesson any Christian could take to heart.

We in Christ’s church have a problem: we reject out of habit. When I updated our congregation’s website to make the content more dynamic and moved us into social media, I instantly heard criticisms (mostly from outside our group) that I was making our website “look denominational”. It’s like there was something wrong with updating the site to take advantage of modern web technologies and screen resolutions. The same happened the first couple of times I put songs up on a screen instead of from a handout or songbook. It was bad because it was different, not because there was anything inherently wrong. The problem was that it looked different than what was traditionally expected.

Like the Pharisees of Jesus’ day, we in Christ’s church have come to a point where we have unintentionally built hedges around God’s word. Not only do we want to avoid violating scripture (a noble goal in and of itself), but we have put unwritten restrictions in place that rule out the merest possibility of the conception of a possible thought from considering to germinate and form a non-traditional idea that might cross our minds. We are so risk adverse that we don’t even see our own hedges, but one of the warning signs is this: “We can’t do that because it would look…” or “That might make people think…” If we’re rejecting based on tradition or appearances, then we are rejecting out of habit.

And you never know. Some of those new things might turn out to be good.